Thirty of the world’s best news media sales and marketing initiatives have been honoured by the International News Media Association (INMA), with by El Colombiano taking the coveted “Best in Show.”

The INMA Awards were presented at the closing dinner of the 85th Annual INMA World Congress at the Edison Ballroom in New York’s Times Square before nearly 300 media executives.

The INMA Awards 2015 competition generated 578 entries from 190 market-leading companies in 38 countries. The competition was judged in February by an international jury of 33 executives from 15 countries representing the worlds of media and marketing.

Created in 1935, the INMA Awards competition is the news media industry’s premier barometer for growing audience, revenue, and brand across platforms. Overall, 30 first place awards in 15 categories across two audience groups were presented to 26 media companies.

“Innovation ruled the winning entries in this year’s INMA Awards competition,” said Earl J. Wilkinson, executive director and CEO of INMA. “We live in a transformation era, and the stand-out initiatives contributed to that transformation – whether innovation processes, social media breakthroughs, or new digital products conceived in new ways.” 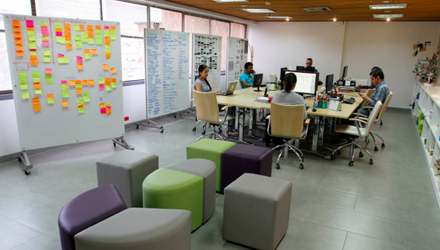 The “Best in Show” award, signifying the top initiative among the 578 entries in the INMA Awards 2015 competition, went to Medellín-based El Colombiano for “ECOlab,” an internal media lab that has incubated new initiatives that have led to increases in revenue, audience, and market share. Judges praised El Colombiano for a “sea change” in innovation that empowers employees and changes their daily routines. 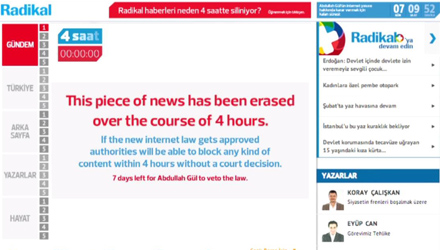 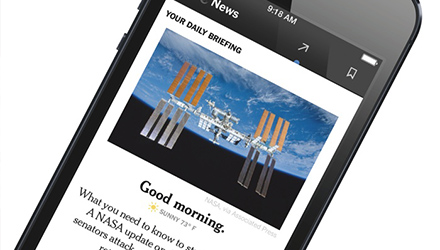 In third place was The New York Times for “NYT Now,” a new mobile app that allows users in one tab to scroll through the top stories, delivering compelling content in a highly visual style.

The International News Media Association (INMA) is a global community of market-leading news media companies reinventing how they engage audiences and grow revenue in a multi-media environment. The INMA community consists of more than 7,000 executives at 600+ media companies in 80+ countries. Headquartered in Dallas, INMA has offices in Antwerp, New Delhi, San Salvador, and São Paulo.

Check out all the other winners here