A new app has been launched in Europe that allows users to send messages in one language that are received in another, potentially revolutionising messaging & engagement.

DROTR is a messaging service developed by TIW AG in Cham, Switzerland. In its messenger function, DROTR can translate into 104 different languages in real time. For video conference purposes, it can already translate into 44 languages. After the final trials proved successful, the Swiss technology enterprise TIW, developer of the messaging service with integrated telephone, messaging and video functions, announced that the international launch of its product would be in May. From this point onwards, the full-featured version of the messaging service will be available for free download by all users.

Internet giants Google, Skype and WhatsApp have been working for quite some time on a similar development and have not yet managed to reach their goal of developing a messaging service with real-time translation for video dialogue. According to Alexander Konovalov, “We have a head start of at least three years.” The Swiss technology enterprise TIW, based in Cham, has developed an innovative solution: DROTR.

DROTR was invented and developed by IT specialist Aleksander Konovalov.  He and his team of developers have been working on a technology that enables simultaneous translation since 2013. Konovalov’s vision has always been to enable people to speak to and understand other people from completely different countries using their own language. 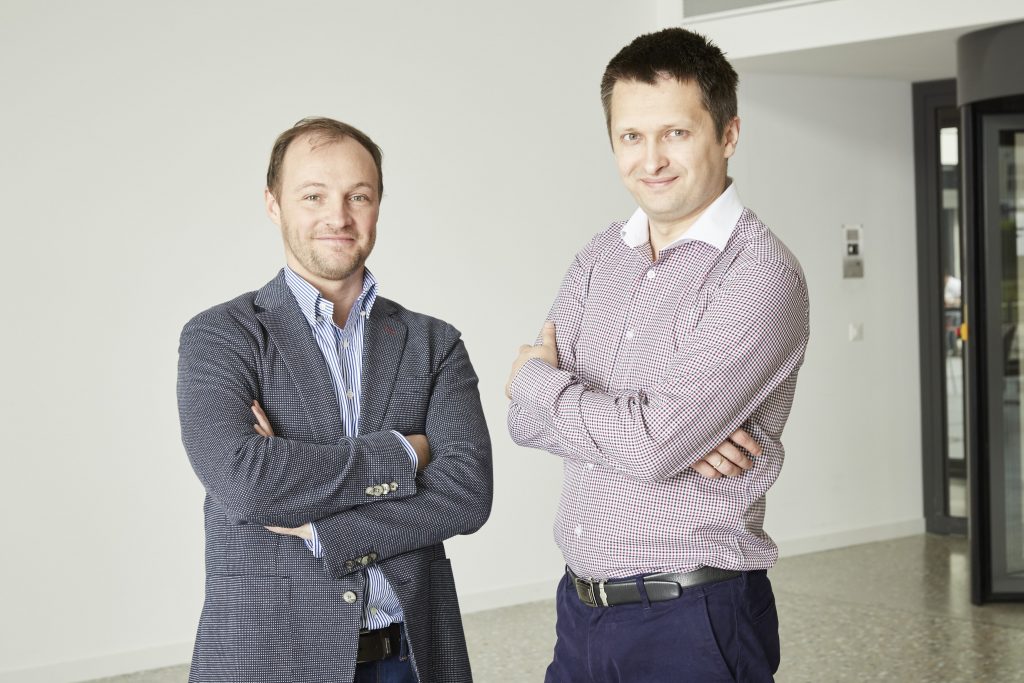 “There is currently no other comparable technology of this quality on the market,” says Eugen von Rubinberg, who founded TIW AG Switzerland with Konovalov, runs the company and is overseeing DROTR’s growth. The company headquarters is in Cham, Switzerland and operational management takes place in Zurich. Will DROTR become the first Swiss unicorn? There’s a good chance it might. Several innovative projects in the fields of security and communication are about to be launched.

The full-featured version of DROTR for Android and iOS systems will be available for free download from May 2017.