Following the rollout of its 5G network last month, O2’s 5G network will now allow driverless car and smart transport systems to be trialled on London’s roads, starting at a test bed in Greenwich and at the Queen Elizabeth Olympic Park in Stratford, by the Smart Mobility Living Lab.

The Smart Mobility Living Lab (SMLL) has brought together experts from TRL, DG Cities, Cisco and Loughborough University to create the most advanced driverless testbed in the world. SMLL is the world’s most advanced urban testbed for connected and autonomous vehicles (CAVs) of its kind, using public and private roads in London to develop and validate new mobility and transport technologies in a real-world connected environment.

London has been chosen for the trial because, as Europe’s only megacity with an expected population of more than 10m by 2041, it is home to people from all walks of life who are willing to embrace and test new modes of transport and services. The city’s transport system is also internationally recognised as effective, integrated and safe. And unlike many other major cities, the London road system is highly complex and has many modes of transport, as well as pedestrians, interacting at once, making it the ultimate test environment for CAVs.

O2 research has predicted that a 5G road management system could reduce the time motorists spend stuck in traffic by 10%, save the economy £880 million a year, and reduce CO2 emissions by 370,000 metric tonnes per year. 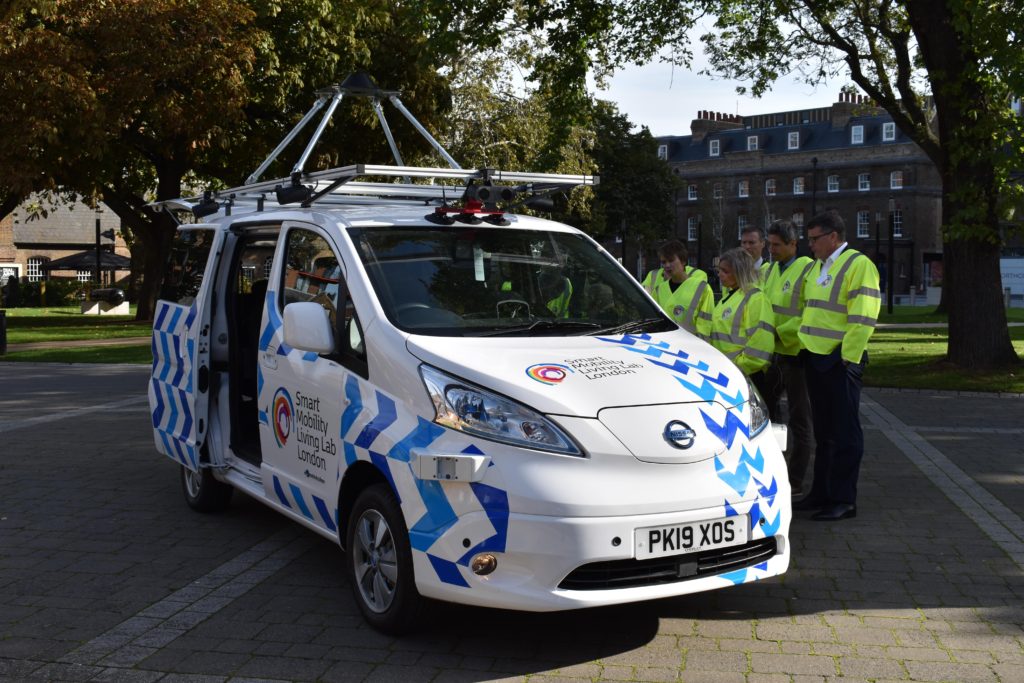 O2’s 5G network is launching in six locations across the UK: Belfast, Cardiff, Edinburgh, London, Slough and Leeds, improving capacity and reliability in key places. The network will initially switch on where it’s needed most, including busy footfall areas around London Waterloo and Kings Cross; Haymarket in Edinburgh; Trinity Shopping Centre in Leeds; and Belfast South city centre; or in busy match-day hotspots around Twickenham or the Emirates Stadium. The network will be live in a total of 20 towns and cities by the end of the year, and 50 by summer 2020.

Mark Evans, CEO, Telefónica UK, says: “I believe 5G is going to revolutionise the way people and businesses use mobile connectivity, unlocking huge possibilities for our economy and society. No one in the country has all the answers today, but I’m excited about getting it into the hands of our customers and working with leading partners to help shape the future of 5G for the next generation.”