World Mobile, a global mobile network built on blockchain, has taken the next step on its journey to mass adoption by hiring Steve James, former Vodafone Head of Mass Segment Marketing, as its new Chief Marketing Officer.

Having introduced a radical transformation of Vodafone’s mass-market proposition that led to a significant swell in revenue and active users over the last two years, James brings a formidable track record to an already strong World Mobile team.

Prior to joining World Mobile, James worked as Head of Mass Segment Marketing at Vodafone, Marketing Director at giffgaff Gameplan, Head of Pay & Go at O2 and Head of Brand and Advertising at Tesco Mobile, helping each of them grow their market share and user base.

“Our goal has always been to achieve mass adoption,” Micky Watkins, CEO of World Mobile says. “Right now, around the world, over three billion people have no access to the internet and services such as banking or digital identities because traditional, old-school networks think it’s too expensive to do anything about.”

Watkins adds: “We don’t think that’s a good enough excuse, so we’re on a mission to connect the unconnected. To do that, we need to get as many people running Air and Earth Nodes on our network as soon as possible.” 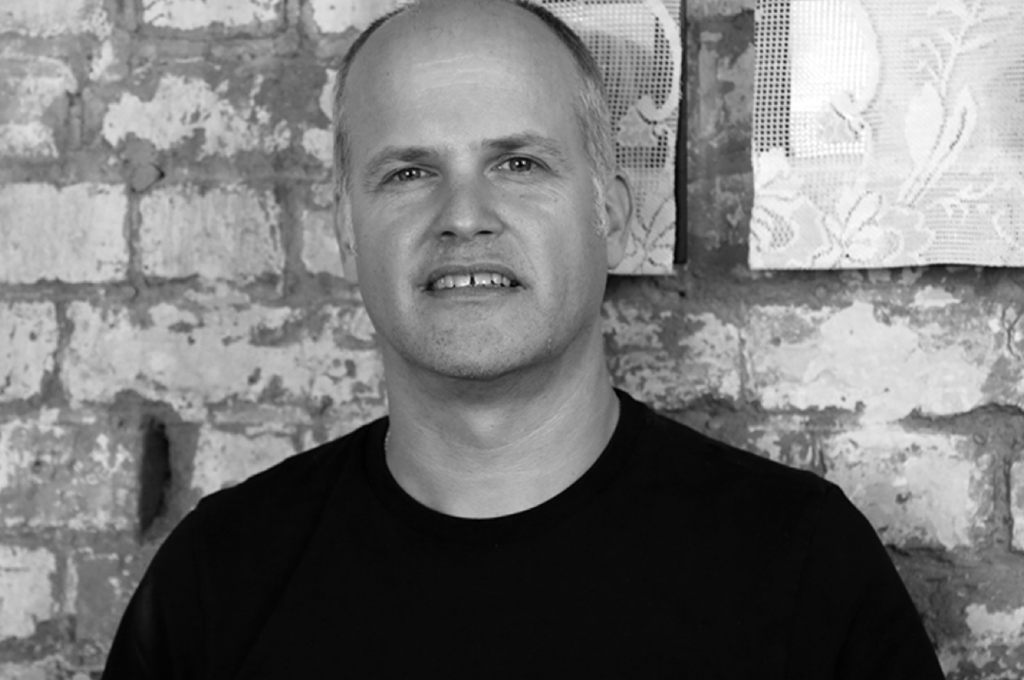 Looking to his future at World Mobile and his first step into the blockchain industry, James says: “I’m very excited to join the World Mobile team. Not only are they combining humanitarian goals with a decentralised ethos that gives back to its users, but they’re the only challenger brand in the space that’s offering a radically new and fairer approach to telecoms. Honestly, it feels like the first step forward the industry has made in decades.”

He continues: “Airbnb and Uber’s sharing economies turned entire industries on their heads and World Mobile is doing the same for telecoms, letting people earn and change the world at the same time. There’s no other company like World Mobile in the world right now, and I’m incredibly happy to have got involved during this exciting period of growth.”

James’ addition to the team comes off the back of a successful 2021 for the blockchain-based mobile network, with commercial partnerships with IOHK, the Zanzibar government and Fulham FC, as well as gaining ITU membership and telecoms licenses in Zanzibar and Tanzania.

“Everything we do comes back to three key things: will this help us connect the unconnected around the world? Will this add value for our sharing economy that supports the network? And will this lead to mass adoption so we can bridge the digital divide that separates so much of the world from modern-day life?” Watkins says.

“Just like our three-year partnership with Fulham FC, hiring Steve ticked all three boxes for us. His expertise in the industry, track record of growth and passion for customer experience are going to be invaluable for us as we push forward with our plans to become one of the first blockchain companies to cross over into the mainstream.”

As more and more blockchain projects focus on crypto niches, James’ hire marks a real statement of intent from World Mobile as it keeps its eyes on a much bigger prize: to take blockchain mainstream and connect billions of people around the world.